Bicycle Helmet Law In The USA

The map below shows current state-wide, and local laws regarding helmet use (cyclists) in the USA. Hover over a state or location for more information, or click a state to zoom. 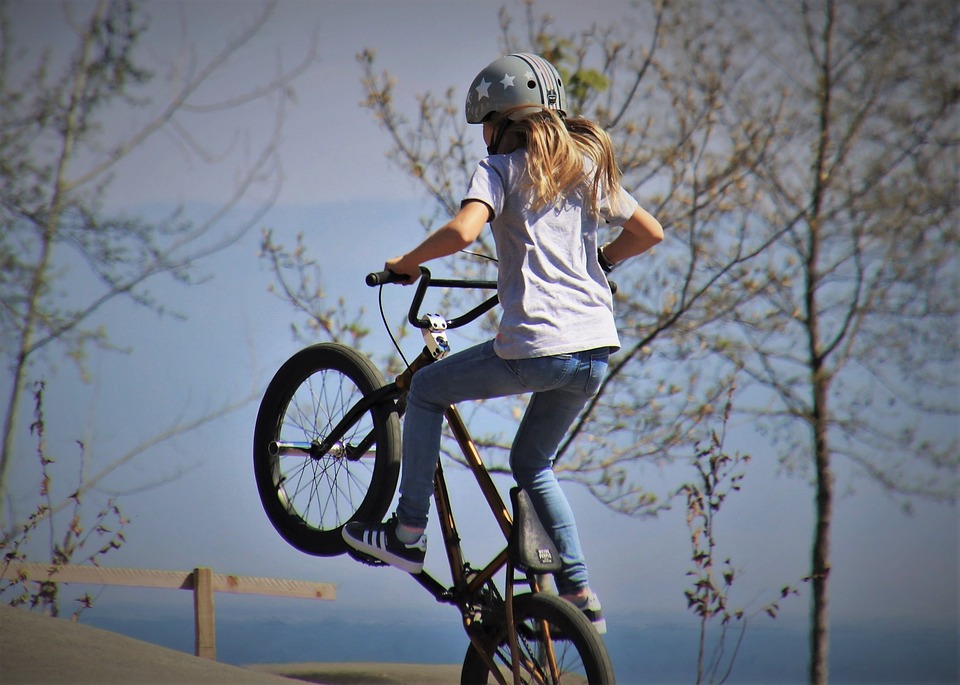 Do you agree that it's time for universal bicycle helmet law in ALL states? Spread the word.

Between 1994 and 2018, at least 80% of cyclists killed in road accidents in the US were not wearing a helmet. #helmetssavelives

Attorneys Shana De Caro and Michael Kaplen, our firm’s founding partners, have been successfully representing bicycle accident victims for more than 35 years. Shana and Michael are nationally recognized experts who are called upon frequently to comment on legal issues, particularly traumatic brain injury. Their insights have been featured in noted news outlets such as the New York Law Journal and CBS News. Michael served as Chair of the Vehicle Accident and Highway Liability Section of the American Association for Justice. Shana is Vice Chair of The Brain Injury Association of America. Both are recognized by their peers for their knowledge and experience.