Brain injury is at epidemic levels in the United States. On average, one individual in the United States will suffer a brain injury every 9 seconds, and over 5.3 million Americans are currently living with a long term disability caused by a traumatic brain injury. But despite its prevalence, brain injury remains misunderstood, misdiagnosed, and lacking the attention that is received by other chronic disabilities and illnesses from the media and politicians .

To mark Brain Injury Awareness Month, this guide highlights some of the troubling facts and statistics around traumatic brain injury, and through a series of short videos, explains what living with a traumatic brain injury can be like for individuals, their families, and loved ones. Please take the time to read this guide, and watch the videos to learn more about this serious and urgent health emergency that impacts the lives of millions of Americans every single day.

The clock is ticking.

On average, 1 American will suffer a traumatic brain injury (TBI) every 9 seconds.

And according to the CDC, 166 Americans died from a TBI related injury each day in 2019.

In 1999 the CDC reported that over 5.3 million Americans were living with a long term disability caused by a brain injury. This is roughly the same as the population of South Carolina.

The current figure is likely to be much higher. 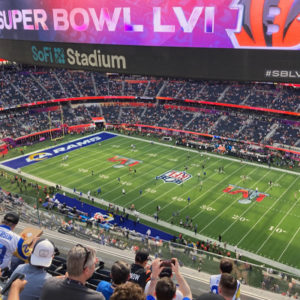 In 2018 there were more than 223,000 TBI related hospitalizations in America.

This is around 4x the capacity of the SoFi stadium. 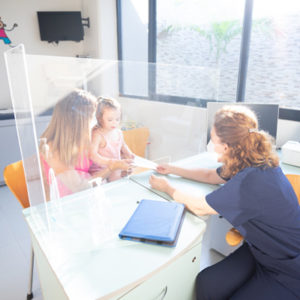 Brain injury is the leading cause of disability and death in children and adolescents in the United States.

What are the leading causes of traumatic brain injury in the USA?

According to the CDC, falls constitute the leading cause of TBI in the United States (47%), followed by blunt impact (e.g., being struck by or against a moving or stationary object) (15%), and motor vehicle crashes (14%). Other leading causes are self-harm and assaults (10%).

What's it like to live with a traumatic brain injury? 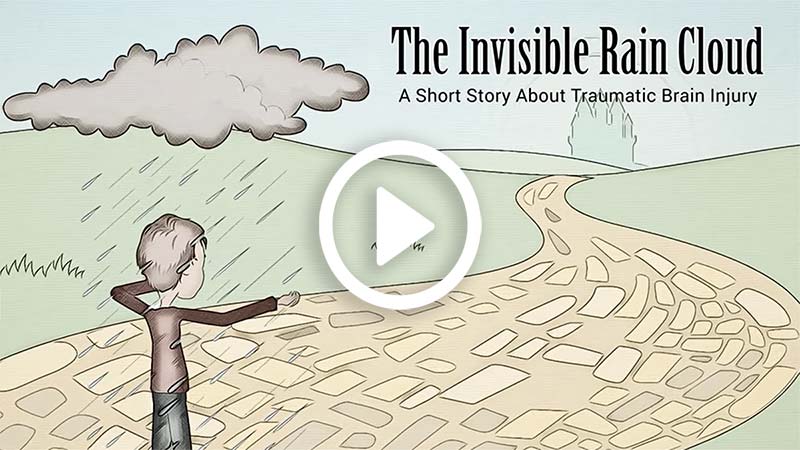 The Invisible Rain Cloud is a short, animated film, which undertakes to explain what it is like for an individual to live with the lifetime consequences of traumatic brain injury; and the challenges and frustrations they may experience in their everyday life.

Some of the most common symptoms of brain injury include:

But many of these symptoms may not be obvious to an outside observer, which is why brain injury is often referred to as "the invisible injury".

Individuals with a brain injury can find it difficult to express how they are feeling, or even to effectively communicate that they have a brain injury. This can lead to issues with authorities, and may lead to frustration, anger, and even violence.

What's it like to live with a spouse or partner with traumatic brain injury? 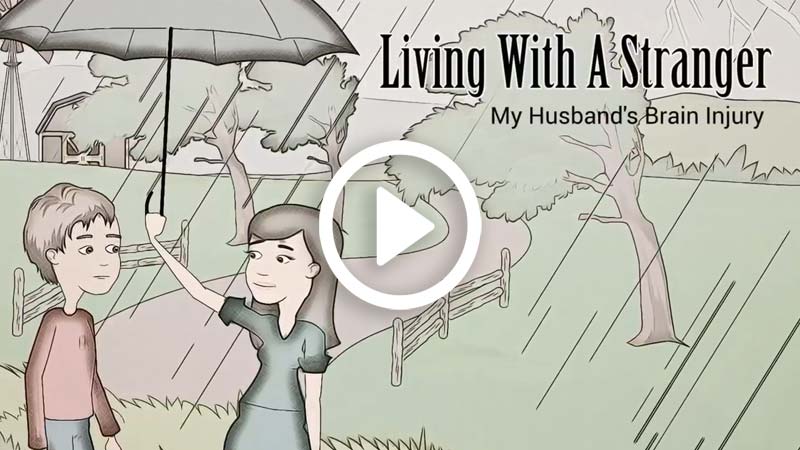 The short video "Living With A Stranger: My Husband's Brain Injury" explains how a spouse may be forced to adapt to a new life after their partner has suffered a traumatic brain injury.

When an individual suffers brain damage, it's not just their own life that is turned upside down.

Spouses, family members, and loved ones, can suddenly be thrust into new roles as part-time, or even full-time caregivers, and behavioral changes in the individual who suffered the injury can make it seem like they are living with a different person.

Possible Consequences of brain injury for spouses and significant others can include:

And new, or elevated responsibilities can include:

Caring for a child with traumatic brain injury 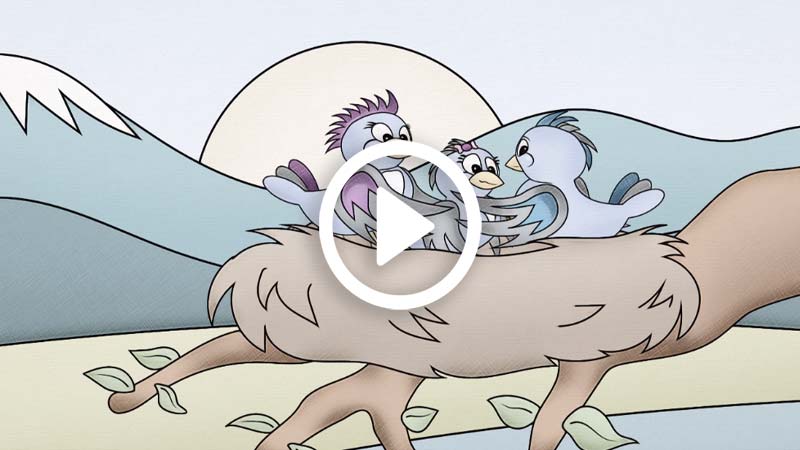 The short video "The Little Bird Who Forgot How To Fly" explains how a traumatic brain injury can affect a child and their family.
According to the Brain Injury Association of America, brain injury is the leading cause of disability and death in children and adolescents in the United States.

62,000 children are hospitalized each year with a serious TBI.

And while the symptoms experienced by children who have sustained a traumatic or acquired brain injury are similar to adults, the functional impact upon the child and his or her family is significantly different.

These injuries affect the entire trajectory of a child’s life and change the family dynamic. While children are growing and learning, the cognitive impairments may not immediately be recognized because their brains are still developing.

As the child ages, and relies on more complex intellectual skills, these deficits may become apparent. These impairments interfere with the ability to learn new information and function at a higher, more independent level. A child’s brain injury will affect his/her ability to be successful in school, obtain or retain a job, and adapt to the increased demands of adult life. 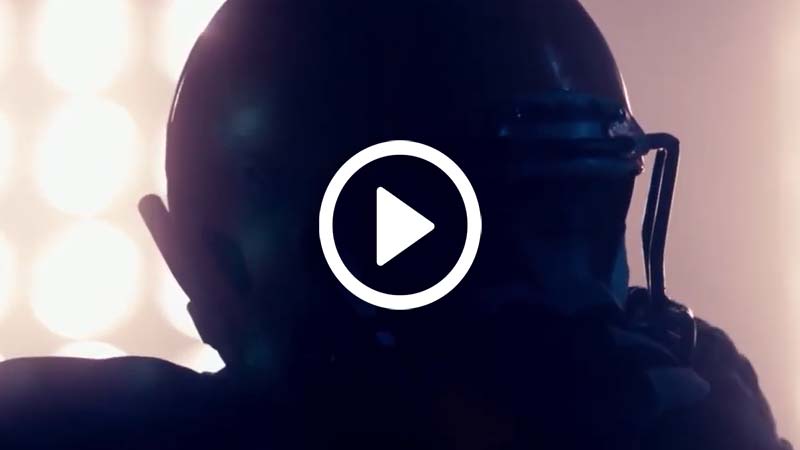 Football is a concussion delivery system. Watch this video to find out how the impact force of a tackle compares to other activities.
A concussion is a brain injury. There is no such thing as a mild brain injury.

Football, and other contact sports are leading causes of concussions and brain injuries in the United States, particularly among youths and young adults.

Indeed, a 2018 study found that each season, 1 in 20 youth football players in America sustains a football-related concussion.

And, according to the CDC, in 2019, about 15% of all U.S. high-school students self-reported one or more sports or recreation-related concussions within the preceding 12 months.

While there have been proposals to ban or limit tackling in youth football in several states, these efforts have been frustrated and rejected by politicians.

There are currently only 6 states with active, or enacted proposals to limit tackling in youth football. 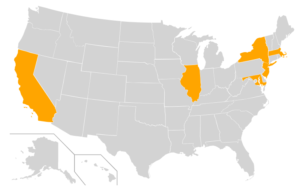 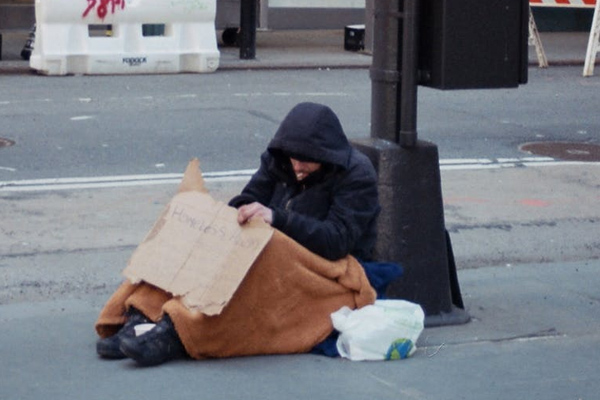 According to a 2019 study by The Lancet, the lifetime prevalence of any severity of TBI in homeless and marginally housed individuals was 53.1%.

The same study revealed that homeless individuals have around a 1 in 4 chance of sustaining a moderate to severe traumatic brain injury during their lifetime.

According to endhomelessness.org, in January 2020, there were 580,466 people experiencing homelessness in America.

Watch: Find out more about TBI in the homeless population in this episode of Brain Injury Insider.

TBI in the prison population 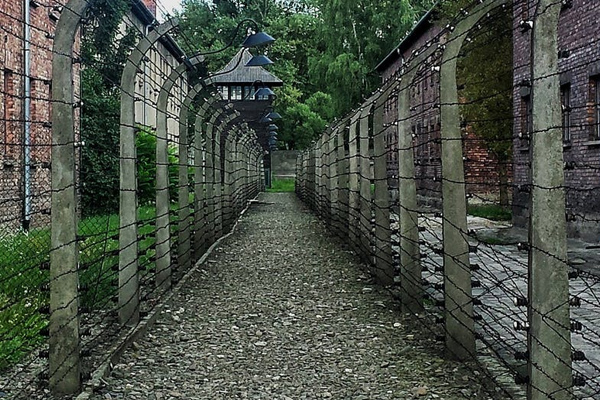 In a 2014, self-reported study of adult, male offenders within a prison, over 60% reported 'head injuries', while reports consistent with TBI of various severities were given by 65%.

The CDC's estimates 25-87% of inmates have experienced a head injury or TBI. There is no doubt that the prevalence of brain damage within the prison population is much higher than in the general population.

Indeed, another study revealed that people with a TBI were 2.5 times more likely to be incarcerated. According to The Brain Injury Association of America "This may be because TBI can affect one’s ability to predict the consequences of his or her actions and can make it difficult to control emotions."

Watch: Find out more about TBI in the prison population in this episode of Brain Injury Insider. 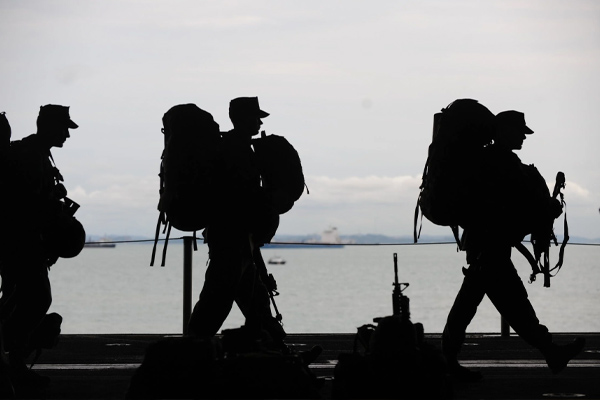 TBI is the "signature wound" of the United States military conflicts in Iraq and Afghanistan.

Between 60% and 80% of soldiers who have experienced other blast injuries may also have a TBI.

Watch: Find out more about the prevalence of TBI amongst Veterans in this episode of Brain Injury Insider. 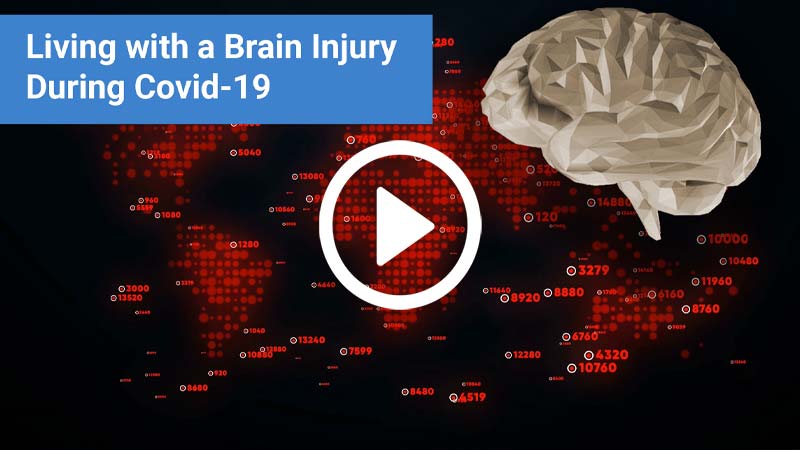 In early 2020, the world changed. But for the millions of Americans living with traumatic brain injury, this was not the first time their lives had been turned upside down.

Evidence continues to mount that individuals with Covid-19, even in its mildest form, may experience chronic neurological effects and complications which resemble the signs and symptoms of other types of brain injury and brain damage.

The long-term consequences of Covid-19 are called “long-Covid”

Some of the frequent long-term neurological effects of long-Covid are: 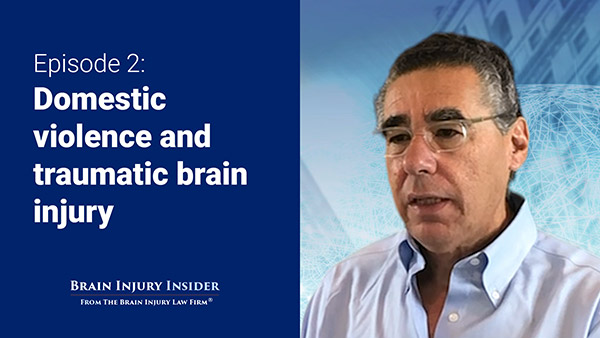 The National Coalition Against Domestic Violence reports that one 1 in 4 women are victims of domestic violence, also known as intimate partner violence. Other research estimates that approximately 90 percent of individuals with a history of domestic violence have signs and symptoms of traumatic brain injury.

These statistics translate into the startling realization that the number of women who have experienced TBI secondary to domestic violence is almost 11–12 times greater than the number of traumatic brain injuries experienced by military personnel and athletes.

And the deprivation of oxygen to the brain, known as hypoxia which takes place because of strangulation or when the head is pushed into the bed causing breathing difficulties causing brain damage. The brain used up to 25 % of the oxygen we take in. It is the fuel for the brain. When the brain is deprived of oxygen, brain cells die, and brain damage occurs. The victim need not lose consciousness for the brain damage to occur. When you have decreased blood flow to the brain, brain injury can take place.

What steps are needed to diagnose traumatic brain injury in domestic violence victims?

All survivors of domestic violence must be screened for various forms of physical abuse that could lead to brain injury. Police and domestic violence shelters must be mandated to conduct proper screening. Once identified, the victim, should be seen by a qualified medical provider for further evaluation.

The Brain Injury Association of America's mission is to advance awareness, research, treatment, and education and to improve the quality of life for all people affected by brain injury.

Each year in March, the BIAA leads the nation in observing Brain Injury Awareness Month. The theme for this year's campaign is "More than my brain injury". 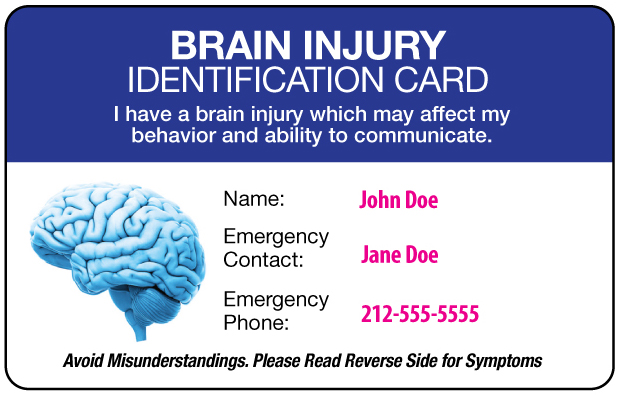