De Caro & Kaplen, LLP, welcomes press and blogger inquiries and is available to comment on all aspects of brain injury law, personal injuries, medical malpractice, and all types of accident law. The partners are also available for comment on the ongoing NFL and NHL concussion lawsuits, proposed legislation for youth tackle football, and concussion in youth sports.
INFO
VISUAL ASSETS
RECENT PRESS 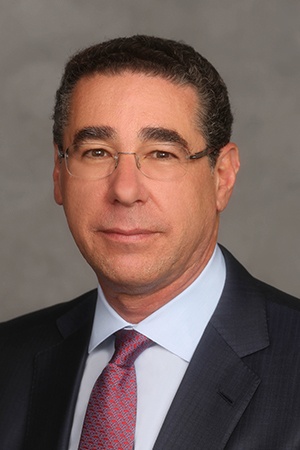 Past member Board of Directors: New York State Academy of Trial Lawyers

Board of Governors: American Board of Professional Liability Attorneys

Public Policy Award, Brain Injury Association of New York State “to champions of legislation, regulations, and other policies which promote equal access to services, community re-entry, inclusion, and acceptance of persons with brain injury and their families.”

Who’s Who in America 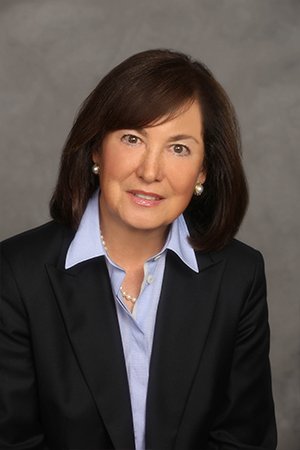 Chairwoman of the Board of Directors, Brain Injury Association of America

Board of Trustees, Civil Justice Foundation

Living With A Stranger

The Little Bird Who Forgot How To Fly

Living with a Brain Injury During Covid-19 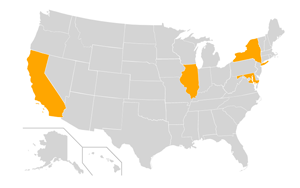 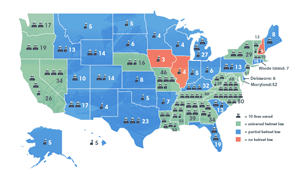 Lives Saved By Helmet Use 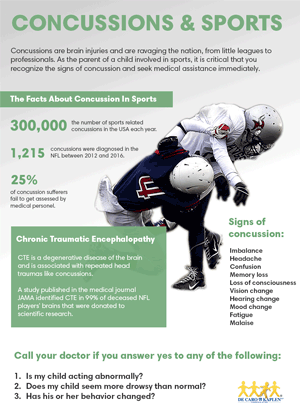 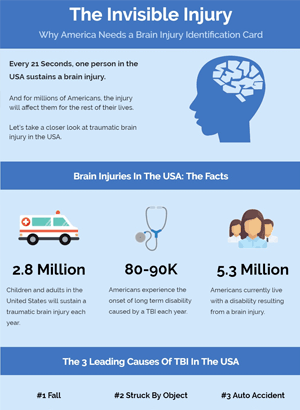 more infodownload
Brain Injury Litigation Spreads To Other Sports After Huge NFL Settlement
Michael Kaplen, New York Law Journal (04/12/2022)
More and more US troops battered in Iran's missile attack have traumatic brain injuries, and it could be a problem for the rest of their lives

As for the injured, while the diagnosis is a mild TBI, "there's nothing mild about a brain injury," Michael Kaplen, a brain injury lawyer and a lecturer at The George Washington University Law School, told Insider.

"The term mild is really a misnomer when it comes to traumatic brain injury," he explained. "It trivializes a very serious and significant injury."

The common use of the word "mild" to characterize a TBI has its genesis in the Glasgow Coma Scale (GCS), a basic tool for emergency trauma care which ranks head injuries as mild, moderate, and severe. "It has become misused to characterize what a brain injury is in terms of its consequences," Kaplen said.

Any brain injury can have certain troubling physical, cognitive, emotional and behavioral repercussions, some of which may last a lifetime.

Michael Kaplen, chair of the New York State Traumatic Brain Injury Services Coordinating Council and past president of the Brain Injury Association of New York State said that he was “shocked at the ignorant statement” made by Trump at a press conference earlier today discussing traumatic brain injuries.

“To equate traumatic brain injuries as just a headache is insulting and disrespectful to the thousands of military service members suffering from the signature wound of the Iraq/Afghanistan conflict,”

Attorney Michael Kaplen, who teaches a course on traumatic brain injury at George Washington University, said that allowing young children to participate in organized tackle football “is the equivalent of playing Russian roulette.”

“Evidence continues to accumulate that children who engage in tackle football have a greater risk of sustaining a life-altering brain injury,” Kaplen told members of the committee chaired by Assemblyman Richard N. Gottfried.

“It might also give us some further insight into what the NFL knew, and should have known, that has been hidden from public view,” Kaplen said. “The public has a right to know about all of this. It doesn’t only affect NFL players.”

“The NFL and other organizations have launched an effective publicity campaign to convince public officials, educators and parents that football can be made safe,” Kaplen says. “This is based on distortion and misinformation designed to deceive those concerned with the health and safety of children who engage in tackle football.”

Attorney Michael Kaplen of De Caro & Kaplen LLP, who specializes in traumatic brain injury cases, called the amounts that could go to the NHL players "extraordinarily low." "What bothers me is that amount does not recognize the seriousness of this type of injury," Kaplen said. "Anyone who has a brain injury will have lifelong consequences, and this type of settlement in no way, shape or form recognizes the seriousness, and in some ways minimizes it."

“That principle of law might cause liability to attach to them in a variety of different cases because plaintiffs attorneys will be able to look to this particular case and say a jury made a decision on certain issues against the NCAA even if at the end of the day they find no causation in this particular factual circumstance between the NCAA’s conduct and the ultimate death of this man,”

“If this gets out to the public it would be a Pandora’s box, it will be the NFL’s worst nightmare coming true,” said Michael Kaplen, a trial attorney specializing in traumatic brain injury, and who filed briefs several years ago opposing the NFL concussion settlement on behalf of the Brain Injury Association of America. “That’s why they settled the case with the players to begin with because they didn’t want to release this type of documentation.”

Michael Kaplen, a Pleasantville, New York-based attorney for the Brain Injury Association of America, is not surprised by the players’ growing uneasiness about the settlement.

“It’s playing out exactly as I predicted,” Kaplen said.

In October 2016, Kaplen wrote a brief to the Supreme Court asking the country’s ultimate judiciary to take a look at a settlement that, according to Kaplen, “neither recognizes nor compensates the majority of players suffering the long-term consequences of brain trauma.”

“It’s played out the way I anticipated,” Kaplen said in an interview. “These players are beginning to wake up and understand the settlement is a fraud. The majority of players who deserve compensation are not going to get compensation.”

“As a result of the missing stop sign, the vehicle in which Oddetth and Kaiden were passengers was struck by another vehicle,” Davidson’s lawyer, Michael Kaplen, said.

Michael Kaplen, a New York City malpractice lawyer and member of the American Board of Professional Liability Attorneys, said that if doctors were choosing not to practice in the Bronx, financial considerations, not malpractice claims, were most likely the reason.

“Football is a concussion-delivery system. You cannot make it safe because after any hit, the brain is moving within the skull,” says Kaplen. “There is no such thing as safe tackling. This whole focus on CTE — while troubling in terms of the nature of the disease — is misdirected in terms of the problem. The problem is repetitive head trauma, where CTE is one of many end results. Repetitive hits cause brain damage.”

“I’m concerned about injured players being victimized again by unscrupulous money lenders posing as concerned friends,” said Michael Kaplen, a lawyer and a former chairman of the New York State Traumatic Brain Injury Services Coordinating Council. “Protections need to be put in place by their attorneys, who purportedly are representing their interests.”

“It wasn’t unexpected,” Michael Kaplen, the past president of the Brain Injury Association of New York and an attorney specializing in brain injury cases, said of the Supreme Court’s decision. “But what you will see is players realizing they are not going to receive anything. Their lawyers are going to have to explain how their clients were hoodwinked into thinking this was such a great settlement.”

One of the problems of the settlement, Kaplen says, is that if an NFL player is diagnosed with the crippling, degenerative brain disease, chronic traumatic encephalopathy (CTE), after the date of the settlement, he would not be entitled to benefits. “They will get nothing,” said Kaplen. “There is going to be a revolution when guys realize they’re getting nothing. It will be interesting to watch the claims resolution process. It’s stacked against these players.”

The NFL, Kaplen says, still has a long way to go when it comes to head injuries.

"Let's give him his due," Kaplen says of Goodell. "But don't forget that the NFL was disingenuous for a long time when it came to brain injuries - and that is being kind. They denied what everybody knew about brain injuries and long-term health problems for years. They were like the tobacco companies denying the dangers of smoking." 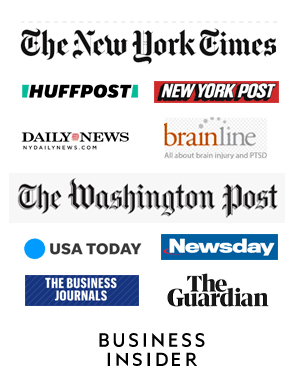